Don Pendleton waited many years before publishing his first hardcover novels. The series of six mysteries, featuring ex-cop/private eye Joe Copp, was published in hardcover by Donald I. Fine and in paperback by Lynx and Harper Paperbacks.

Typical of Pendleton's writing style, the stories are hard-hitting, fast-moving, gritty, filled with authentic dialogue, and capture keen insight into the inner-workings of the characters. 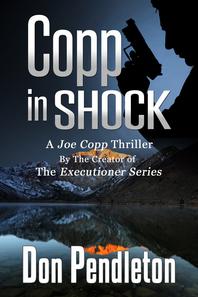 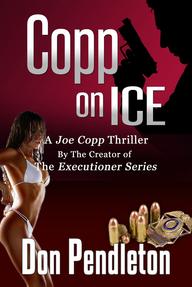 "Pendleton mines another bestselling vein with the cases of ex-cop/private eye Joe Copp,the toughest operator this side of Mike Hammer."   -ALA Booklist 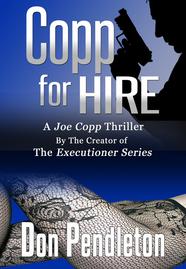 "The latest Joe Copp adventure reads like an express train...Pendleton knows how to keep us turning pages." –Publishers Weekly

"Pendleton has a great new character in Copp. His style is fresh, the pace is brisk, and there are enough twists to please any mystery fan." –St. Petersburg Times

A plea for help from a mysterious client plunges Private Eye, Joe Copp into the dark shadows of legitimate theater. The playbill includes multiple murders, kinky sex, illicit drugs, organized crime figures and corrupt politicians, and Copp, in a desperate struggle for survival, scrambles to fit the pieces together before the last bloody act. 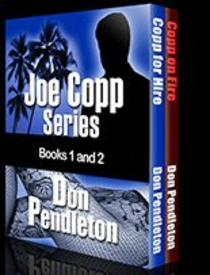 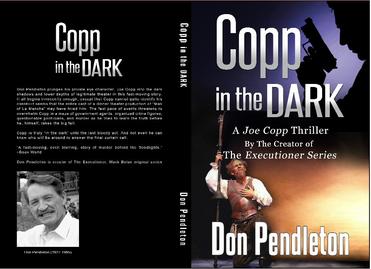 Now Back in Print and in Ebooks and Audiobooks

From Hollywood's corporate halls to the famous back-lots, Private Investigator, Joe Copp acts his way through someone else's script until he's face to face with the ruthless star of the whole bloody show. Copp writes his own script and turns the production on its head in his search for truth and justice.

Tough, cagey, ex-cop turned private eye, Joe Copp, descends into the labyrinth of forbidden sex, corrupt politics, and multiple murders. It is a powerful story of gray and light and shifting shadows that conceal as much as they reveal about human nature. The fast moving story takes Joe Copp to the rough and tumble, down and dirty, anything-goes underbelly of Los Angeles and on to the deadly vice pits of Honolulu's Chinatown.

In an adventure filled with high tension and intrigue, ex-cop turned Private Eye, Joe Copp, sinks into a world of greed and corporate corruption, treason, professional sex, and murder on demand. As the corpses pile up, Copp dodges the Feds, butts heads with traitors, romances women with questionable morals, and finds himself out in the cold, in deep, and getting deeper in his search for the truth.

Private Investigator, Joe Copp, is taken to the edge of insanity as his relentless plunge toward the devastating truth threatens to engulf him. It is Copp's darkest hour in the riveting adventure of murder and intrigue, and a man at war with his own mind and with those who would eliminate him.

"This is the real thing...the charm of the Executioner books." –ALA Booklist

"Pendleton is the master." –Kirkus Review 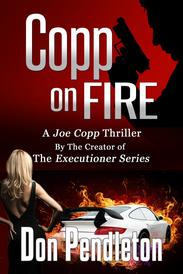 Ex-cop turned Private Eye, Joe Copp, takes on the world of corrupt lawmakers and dirty cops. In the temporary role of Chief of Police of a force gone bad, Copp finds himself on an icy, downhill trail of murder, sex, drugs and dirty politics. The badge he wears offers little protection against the evil forces of corruption. 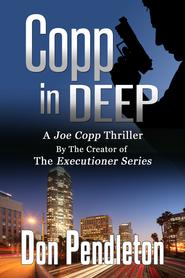 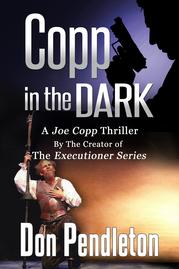