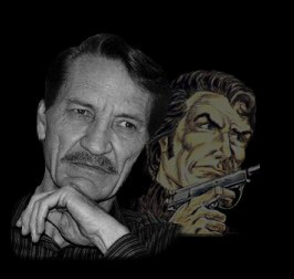 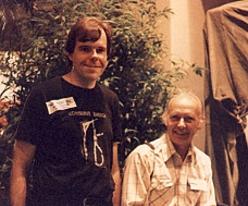 Don autographing for fans. Background video of Don's 1981 appearance on the Today Show

Don being interviewed by a San Francisco reporter

Don speaking to press. Next to Don is
Canadian actor Doug Lennox, who
portrayed Mack Bolan at the Convention

Don and Linda with Bolan watching over them 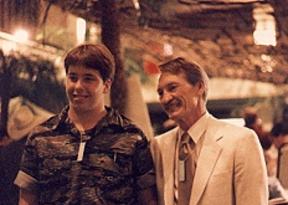 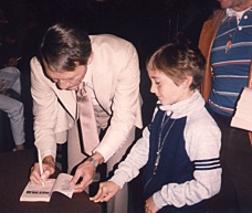 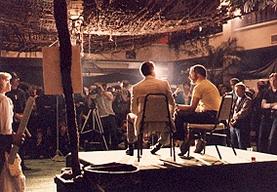 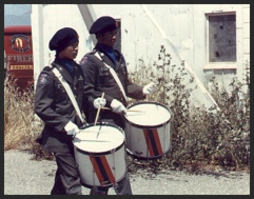 Don with Chris Abraham who traveled  from Honolulu to meet Don. 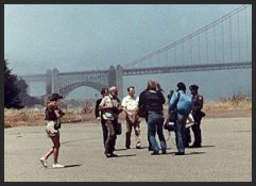 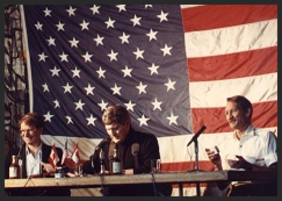 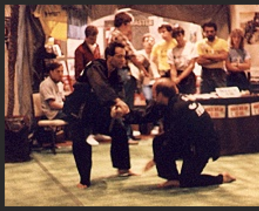 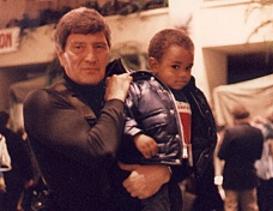 Don being interviewed at Convention 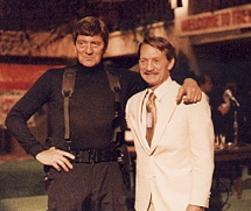 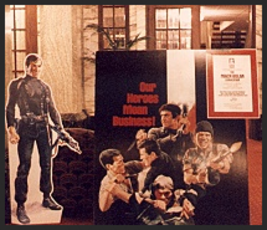 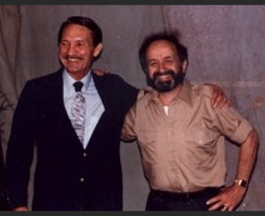 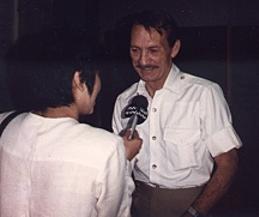 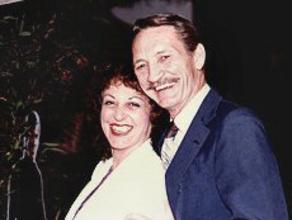 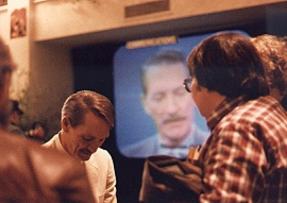 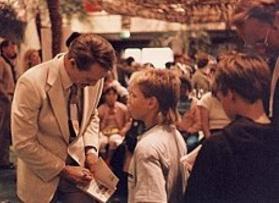 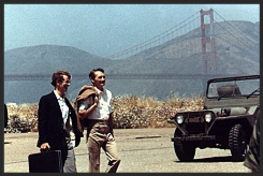 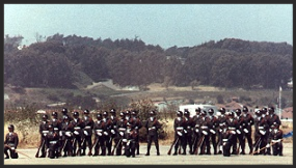 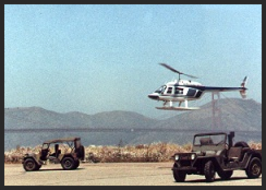 Don with young fan and his father